1.If the CD is broken or can/'t readable, please contact with us to get software download link.

2.When you install software, please make sure your renolink connect with your car and computer.If you don't know how to install it, you can watch our link video,or please contact with us, we will help you.

3.If any questions, please feel free to contact with us, we will try our best to solve it. Please never open a dispute before contact with the seller.

If you need Auto Diagnostic Tool For Renault, please buy our Renault Can Clip:

For Renault Can Clip

We have two version Renolink:

virginiser of steering assitst for Renault Megane 4, Renault Scenic 4, Renault Kadjar and Renault Talisman.
Codding will do automatically at the first ignition.
Also database from december 2019 was added.

In this version was implemented: 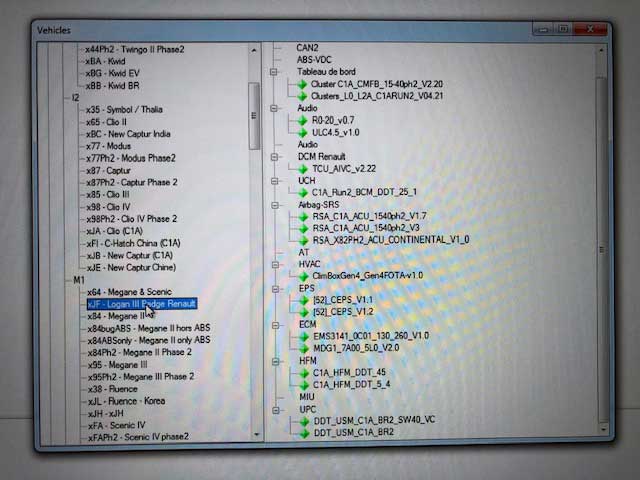 Was added into this update:

the encoding is automatic - at the first ignition.

This update is for well known problem with ECM V42 )

-Read/write flash, eeprom and km were added for dashboard (VDO) Mégane 3 and Fluence 2015+

- Was added into program - read and write flash, eeprom and km for the Laguna 3 dashboard.

Was added into program : KEY PROG

Renolink OBD2 Renault ECU Programmer ( ECU-Airbag- Key )
Reno'link has many features like UCH matching, airbag programming, engine ECU programming, key coding, key deletion, dashboard coding, eeprom and flash reading and writing in Renault and Dacia vehicles.
You can connect Reno'link programmer device to vehicles via OBD socket, and you can make programming easily and delete memory and introduce units without disassembling ECU, EPROM and flash drives.
Thanks to the Reno'link, you can easily virginize and re-program the parts like UCH, motor bracket, indicator, airbag module, fuse table, which are installed new or used ones
on the Renault and Dacia vehicles.

The works you can do with Reno'link programming device: 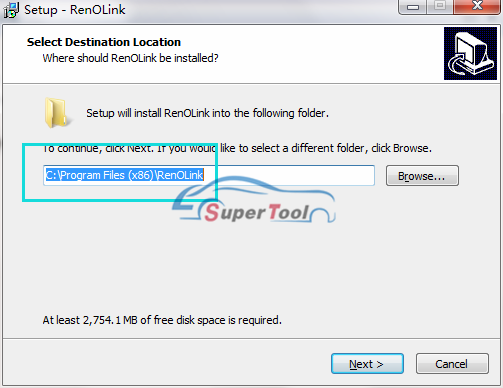 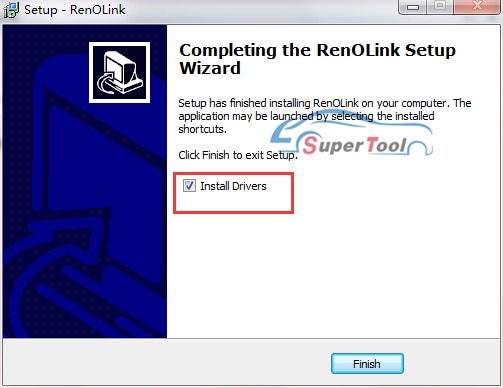 Following Steps are for driver install: 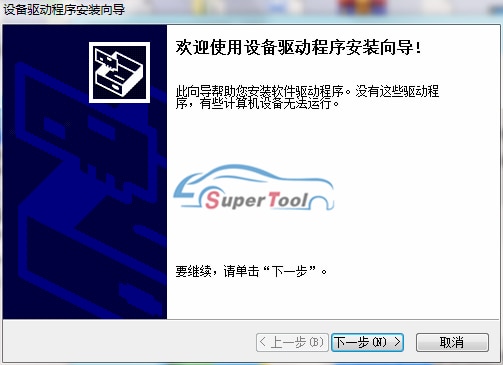 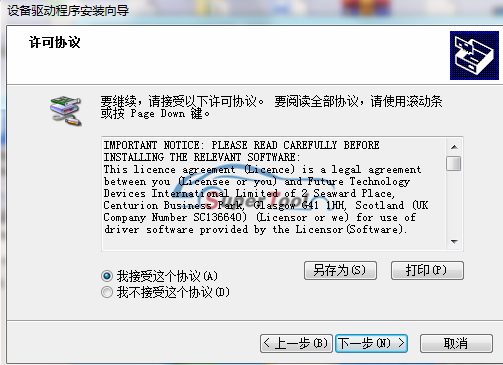 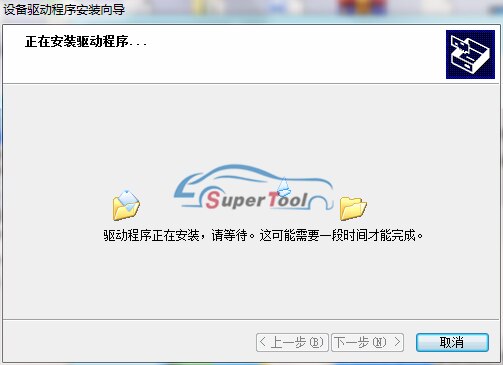 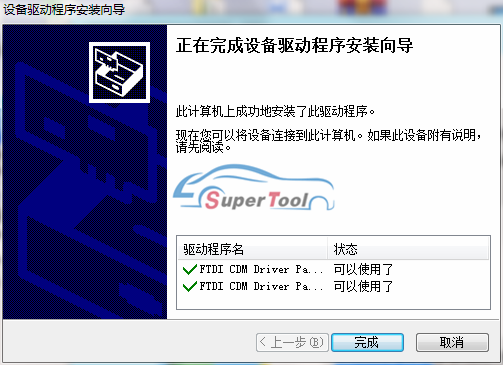 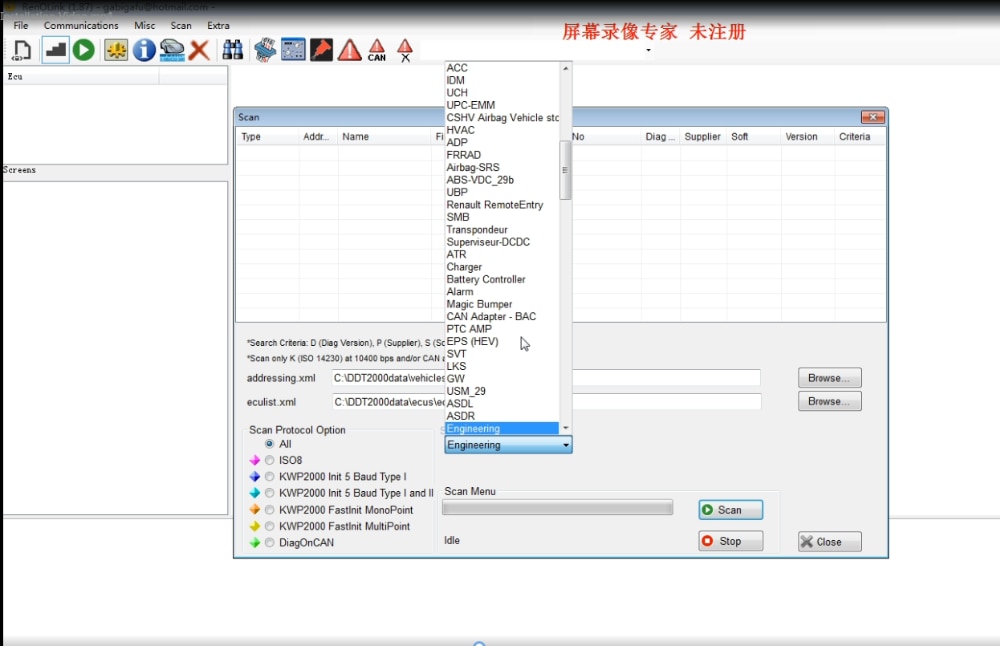 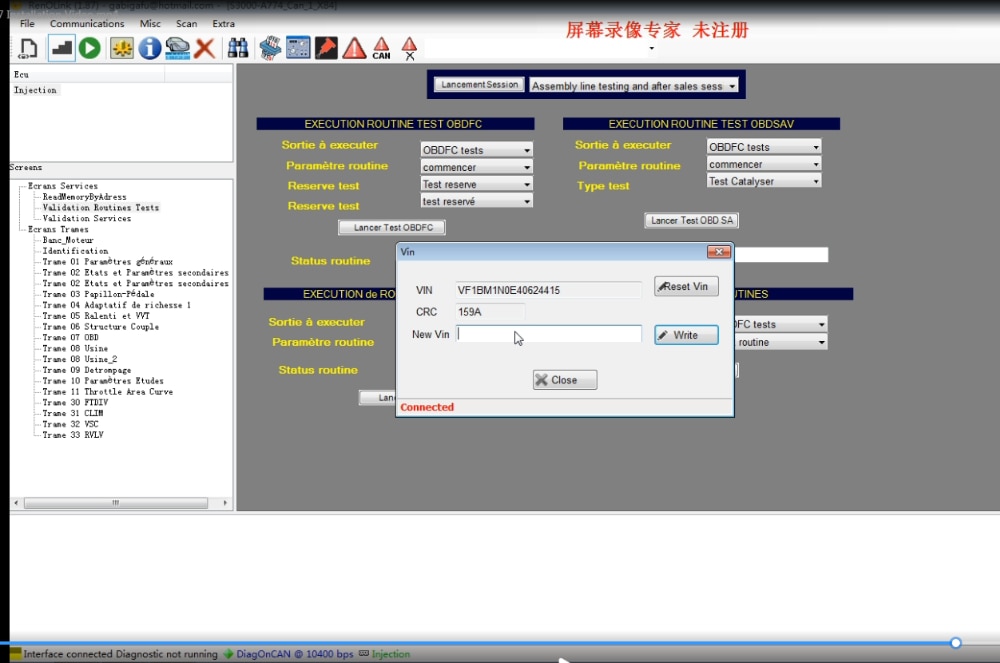 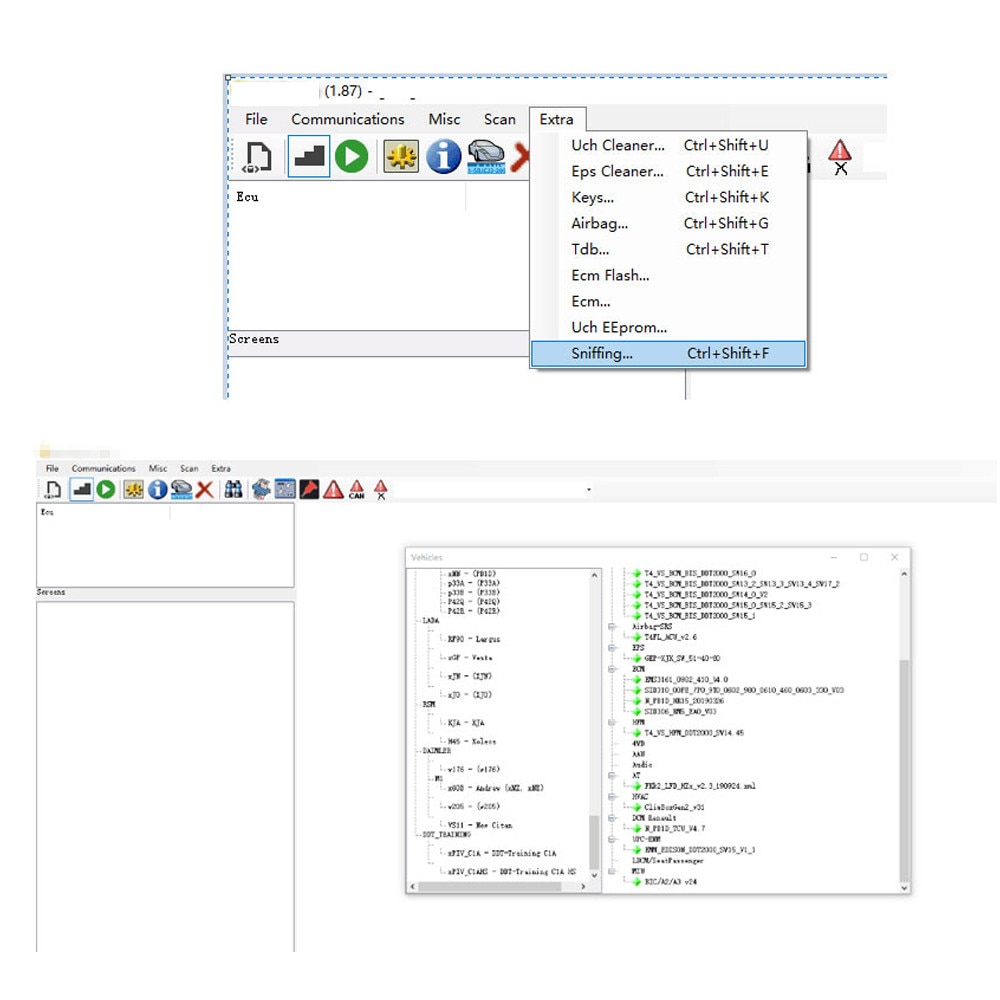 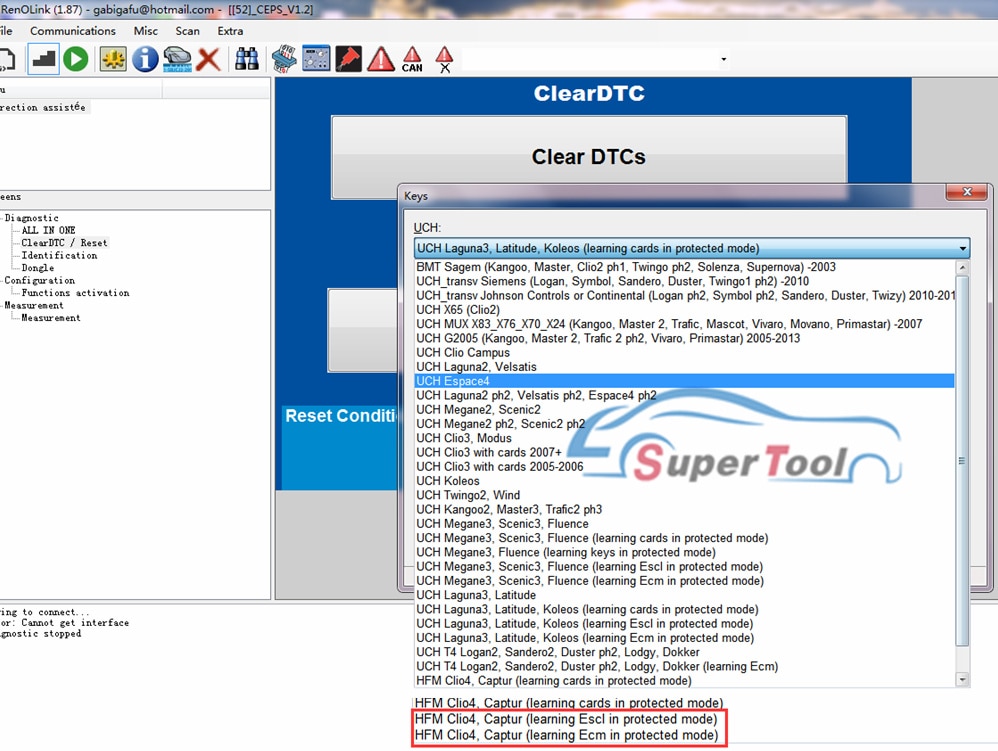 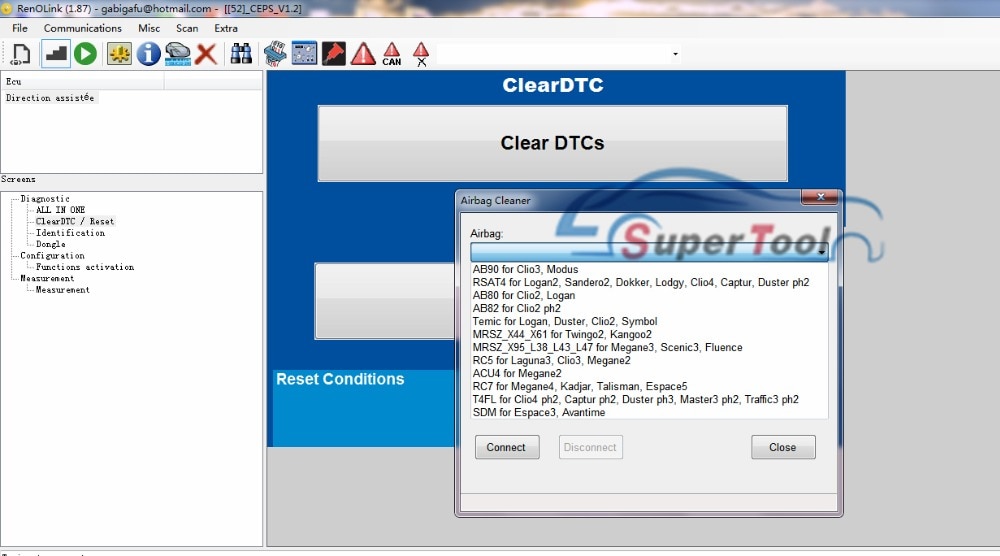 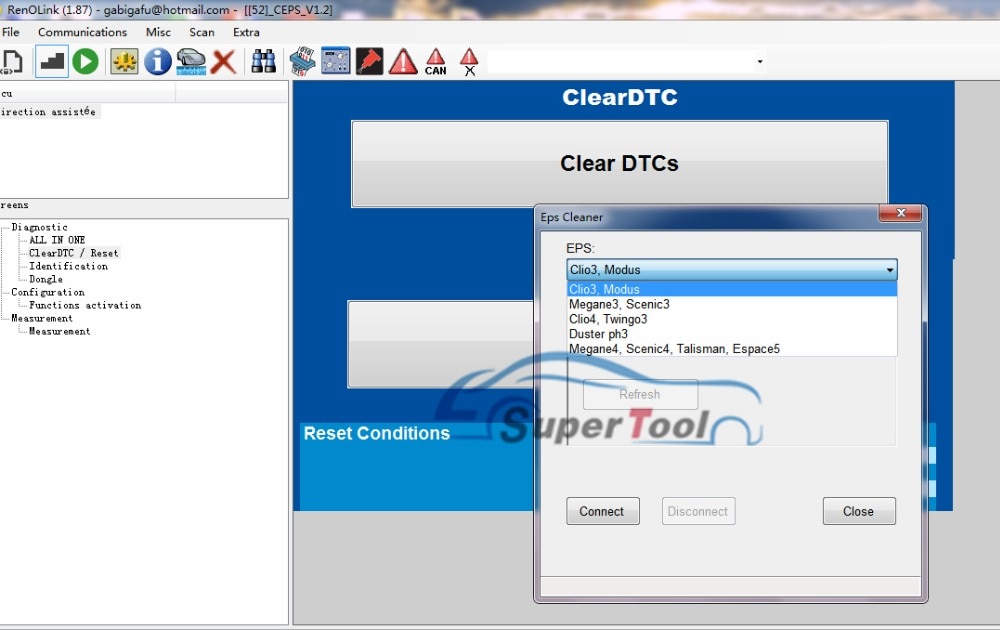 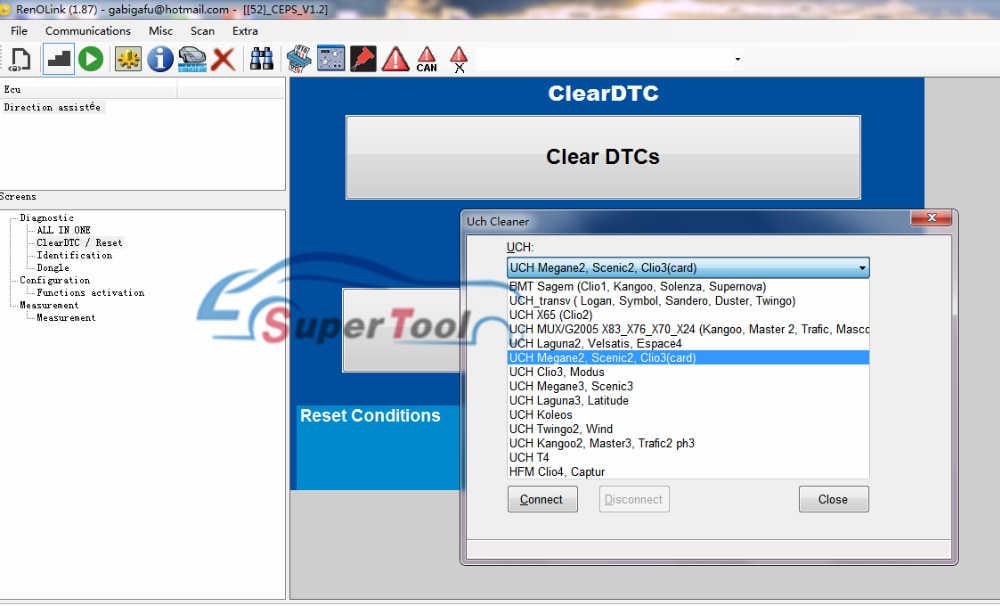 The works you can do with Renolink programming device:

- Eprom read / write
- ECU Resetting
- Clear Crash Airbag
- Airbag reset
- Airbag Virginize
Keys
- KEY Programming
TDB (cluster)
- Indicator Programming
- ECM Programming
- UCH Programming
-
EPS Virginizer
- EPS Resetting
You can connect Renolink programmer device to vehicles via OBD socket,
and you can make programming easily and delete memory and introduce units
without disassembling ECU, EPROM and flash drives.
Thanks to the Renolink,
you can easily virginize and re-program the parts like UCH, motor bracket,
indicator, airbag module, fuse table, which are installed new or used ones
on the for Renault and for Dacia vehicles. 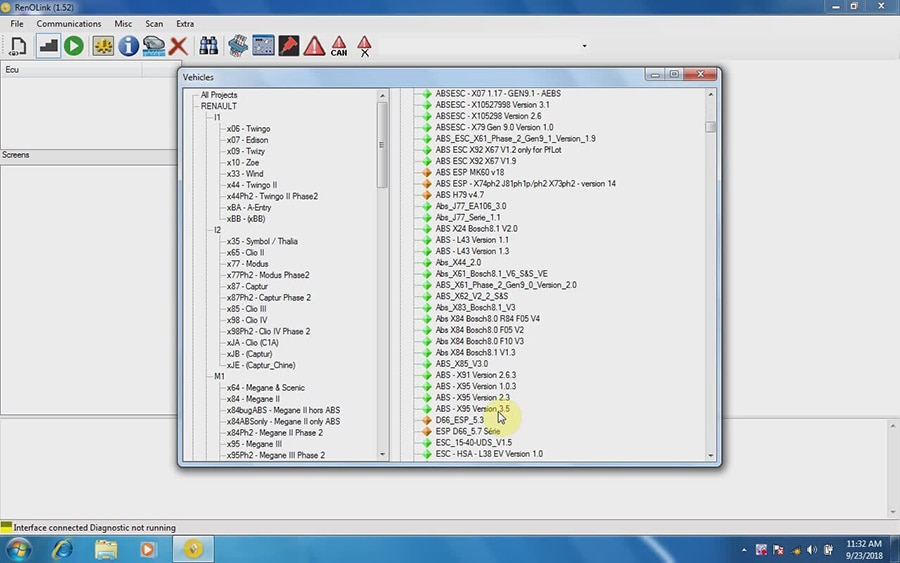 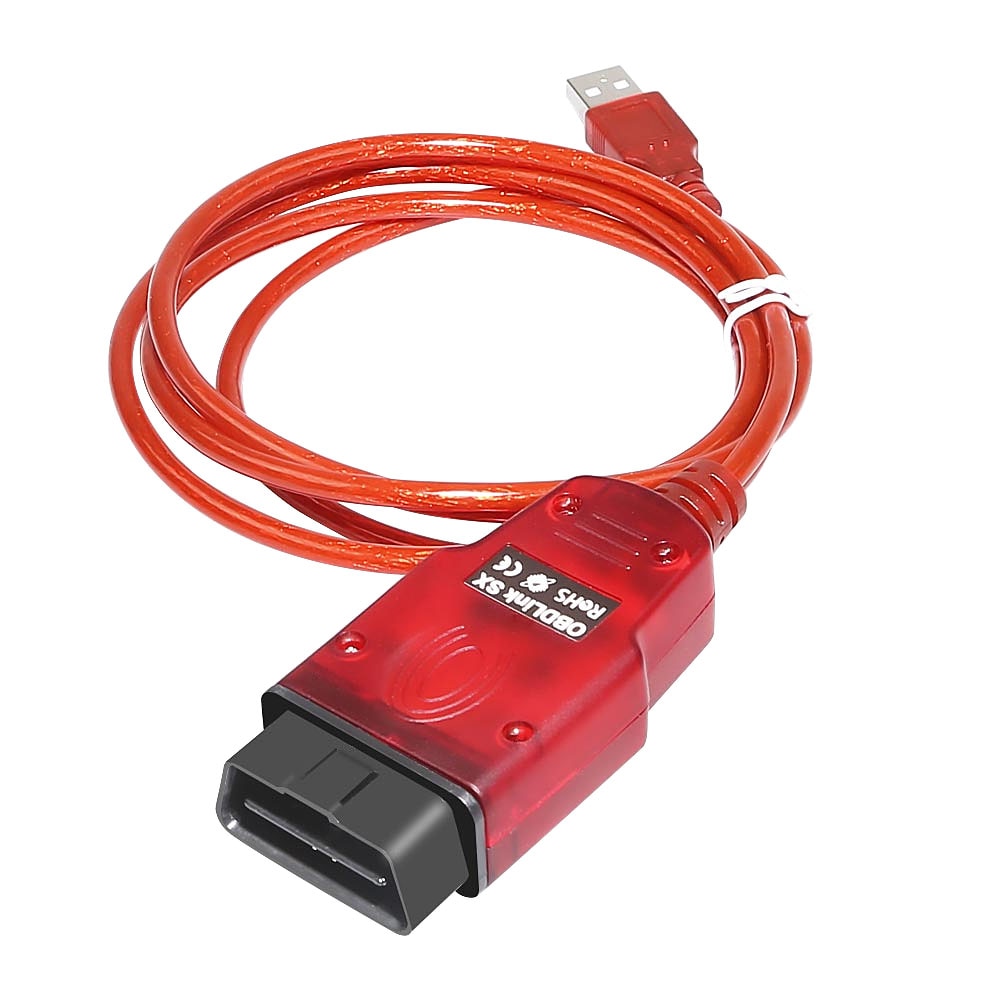 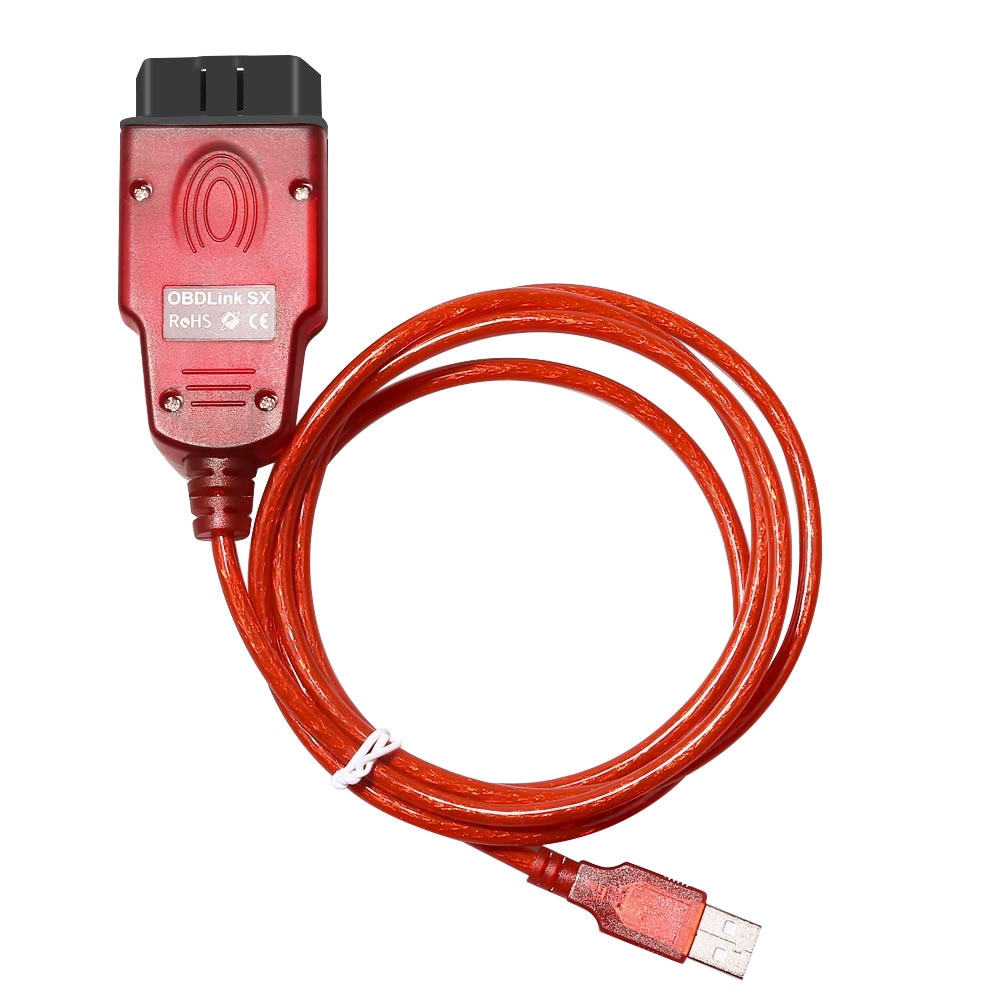 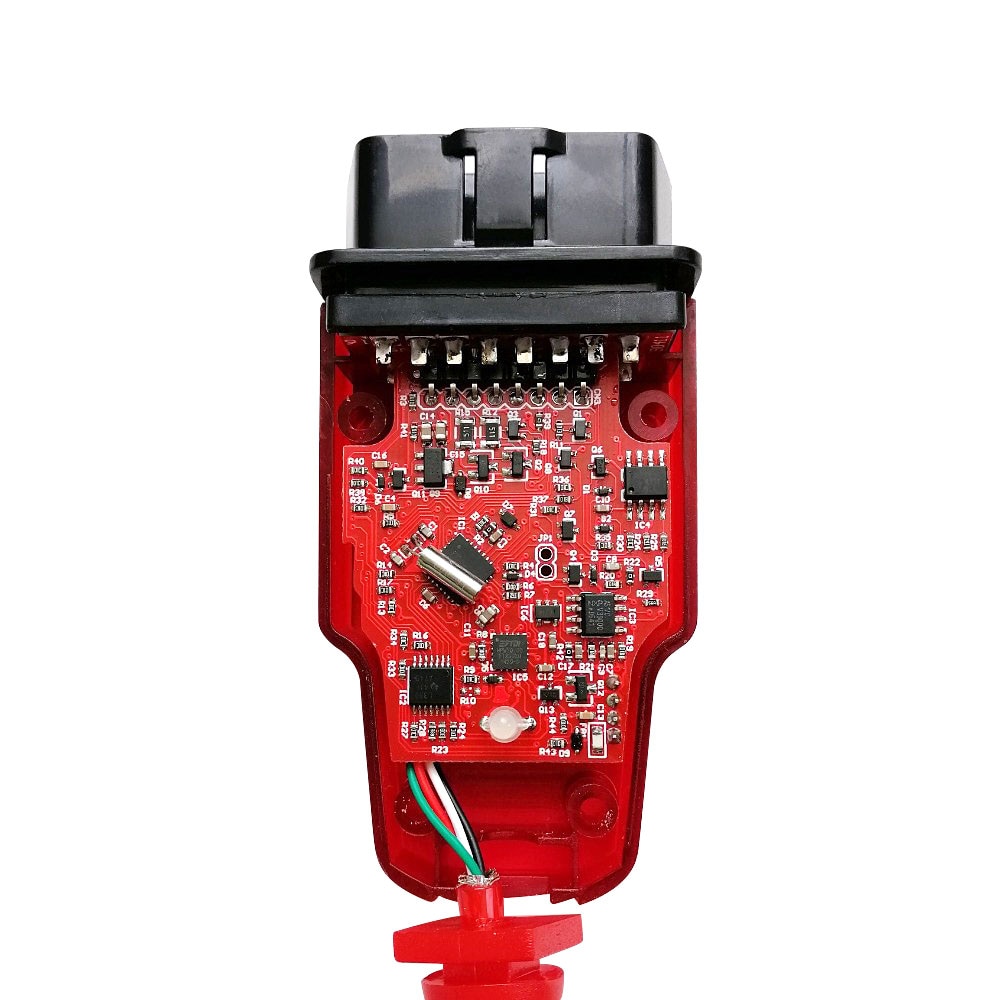 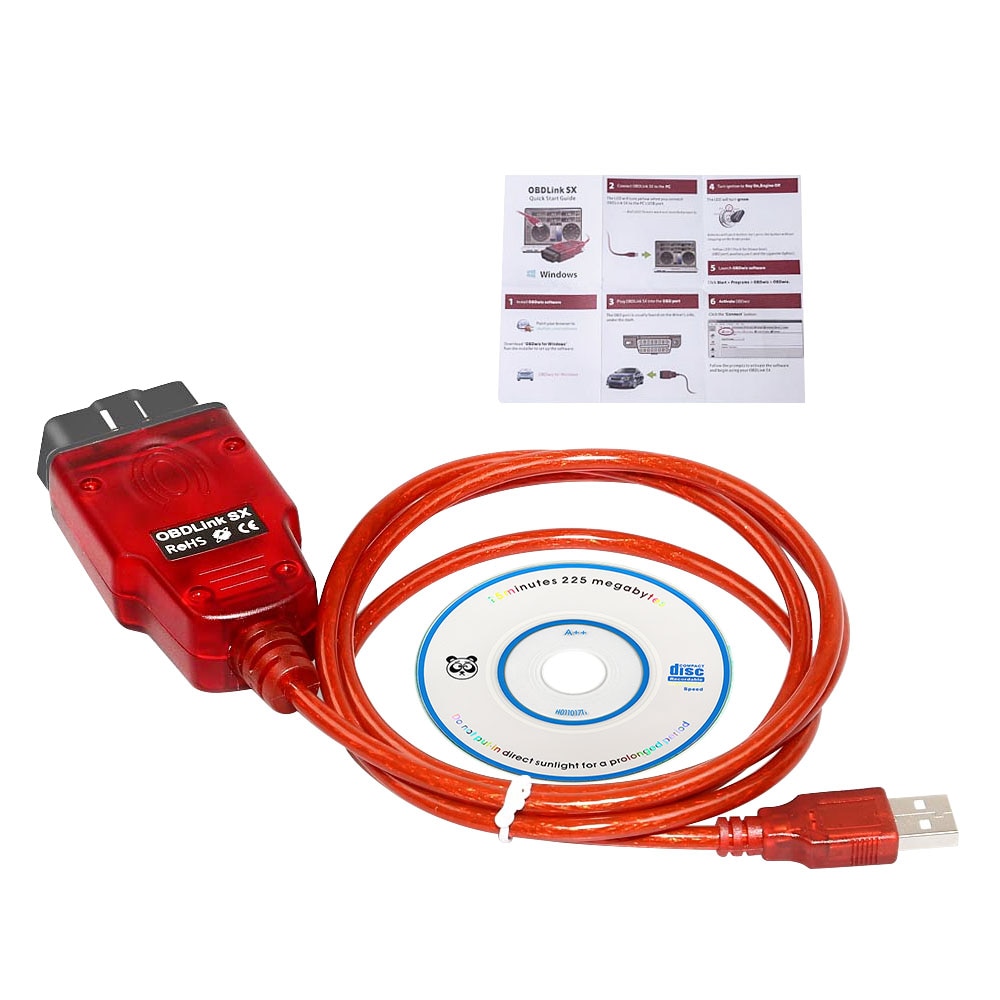 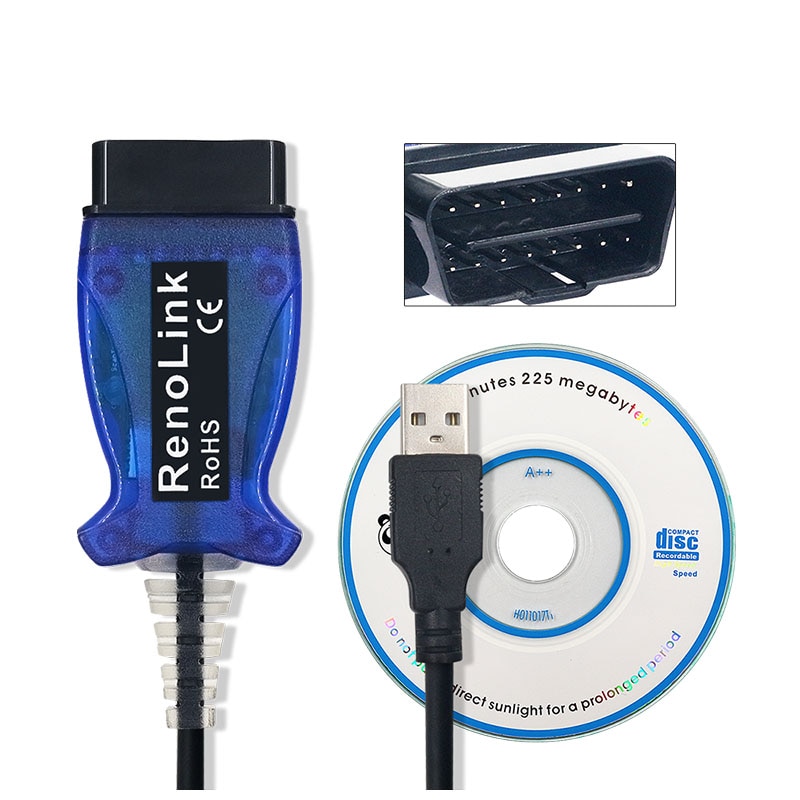 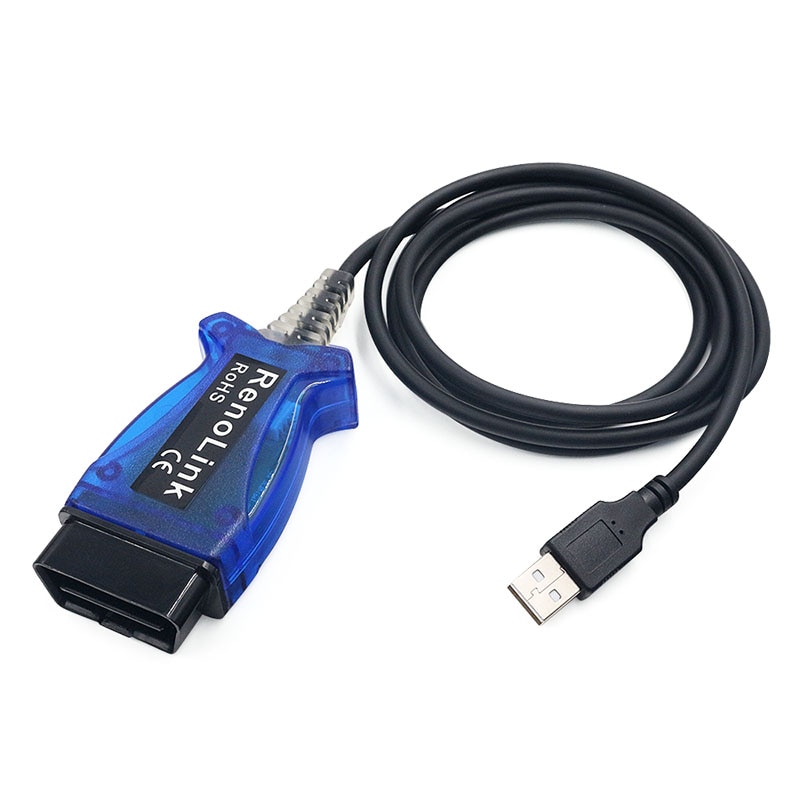 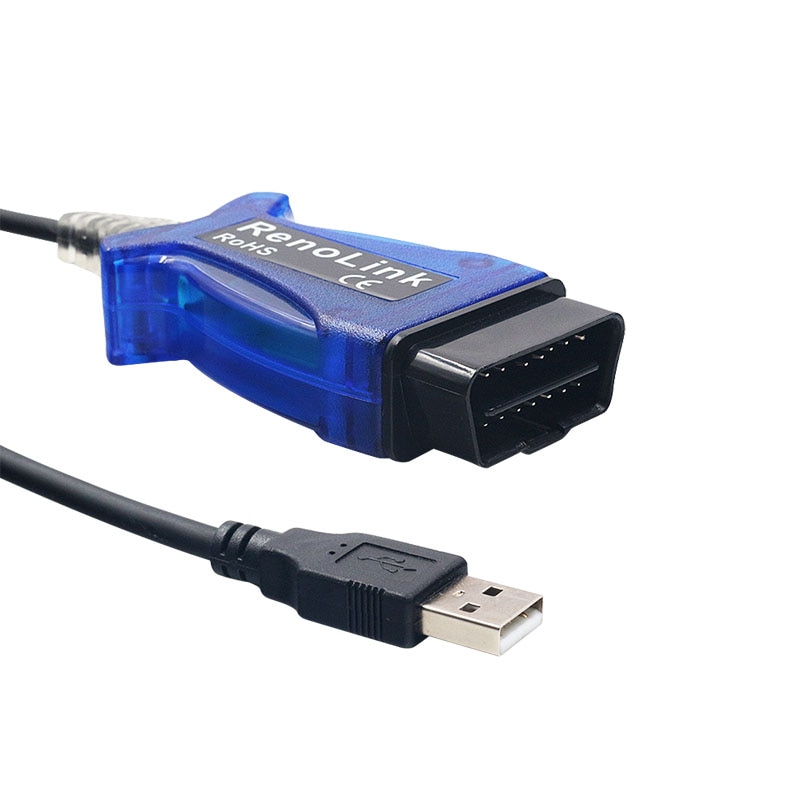 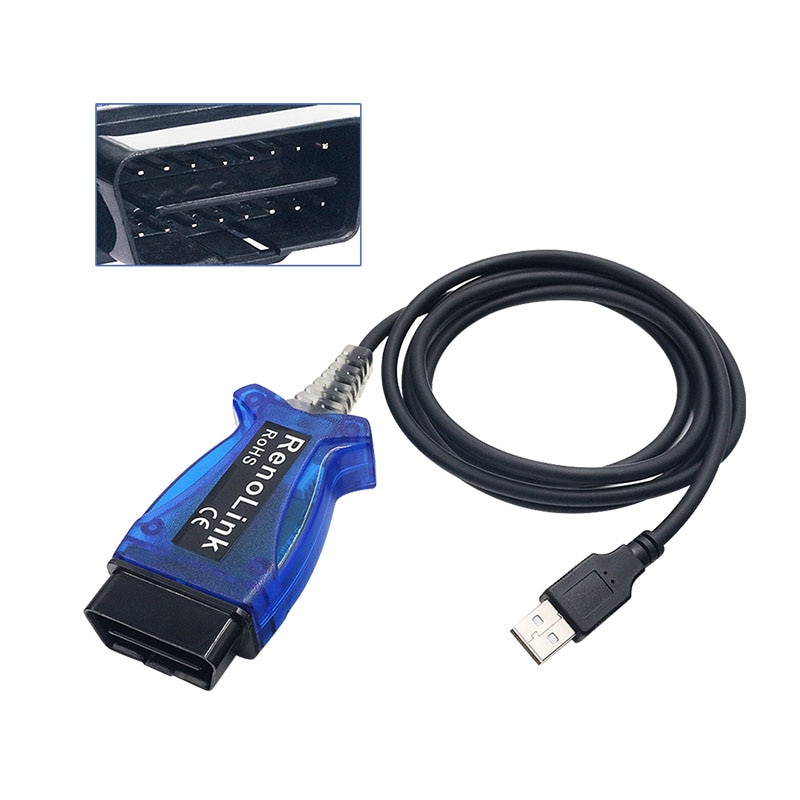 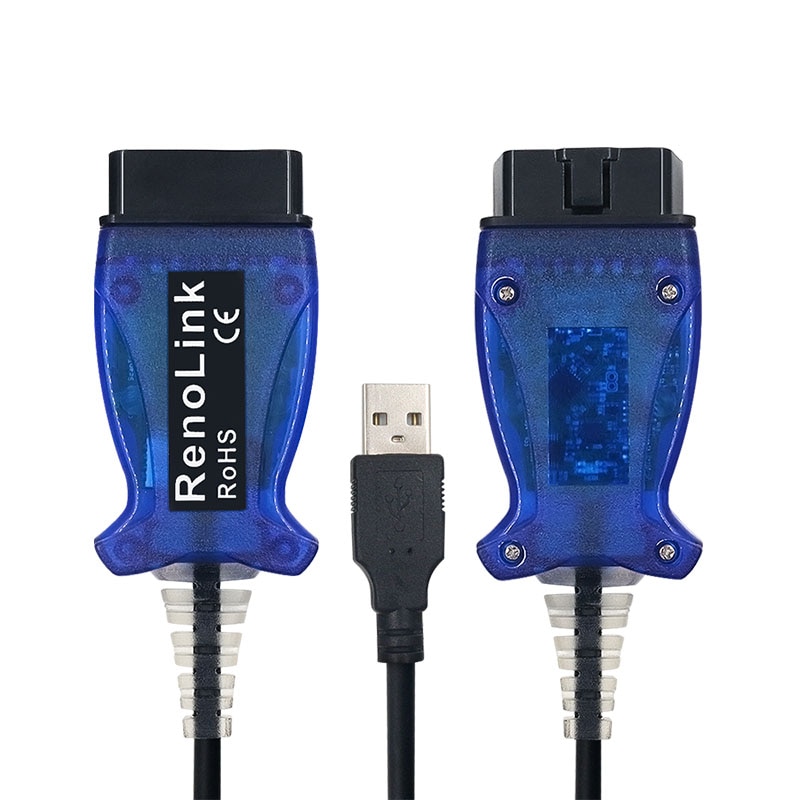 We are trying to offer free international shipping services, currently operating in over 200 countries and islands world wide. Nothing means more to us than bringing our customers great value and service. We will continue to grow to meet the needs of all our customers, delivering a service beyond all expectation anywhere in the world.

Client satisfaction is our first priority. We promise your money back if the item you received is not as described, or if your item is not delivered within the Buyer Protection period. You can get a refund in maximum 15 days after the claim process finishes. 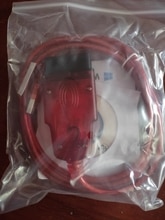 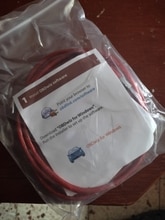 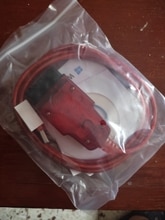 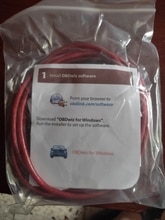 ok! not tested yet!

Hi, the product arrived really quickly at home. No issue, no damage. Seller is verry serious. I had a problem with the software, and I asked some help to SuperTool store. They provide me the solution. don't matter if they do not reply instantanently, just be a little patient, you will have a reply from them. I tried the wire and the software on a Renault Clio 4 and a Renault Scenic 2, it worked. Thanks again.

WORK VERY WELL. I COPIED MEGANE 2 CARD. THANK YOU SO MUCH

Everything works, it's bad that it does not support the stage of 1, 1998G, there are in the list, but no blocks, took for him to activate the keys. Looks like a clip will have to be taken.

Reset the emptying of the duster phase 2 OK full of other possibility but not yet. Tried! The software is rejected by the computer because virus but I lifted the prohibitions of. Windows. And. Everything is OK

Parcel received 1.5 months after order. CD disk with software is not read. When contacting the store with this problem, received from him the address of the site with the right program. Renolink v1.87 on the computer was installed without problems. Made an attempt to tie a new chip card to Laguna 3ph2. The program did not see the ID of the registered keys and stopped by mistake. I tried programs from other sources, the result is the same. In general, before buying this cable, carefully study the reviews of its capabilities.